A downloadable game for Windows and macOS

Burn is a deck building rogue-lite game where you will embark on a perilous descent to retrieve the ancient source of power of the eternal flame. This journey will be no trivial task as guardians in the form of grotesque and challenging monsters bar your entry towards the flame. Embrace the nature of the eternal flame as you burn cards from your deck to gain powerful advantages in combat. Power comes at a price however as each card you burn is lost forever. Each defeated  guardian of the flame will grant you great power in the form of card packs with unique and varying abilities.


Burn is a prototype developed from an analogue counter part by 1 of the developers involved and made over 6 months by 4 students studying for a degree in game design. It has two level of a tutorial and boss fight and makes use of an opening cinematic. There are about 5 card packs each with at least 1 unique card, however some card packs are notably buggy at times.

There are no current plans to update this game but its analogue counterpart is still in development.

I've had some bugs that make the game very difficult to play, while playing the tutorial the game hung on the dummies turn, and in the first fight I was unable to ether play a card or return it to my hand.  Other than that it's a very interesting game.

This is awesome!! The art is GORGEOUS and the sound design is incredible! I unfortunately couldn't get past the tutorial and my knowledge of deck builders is severely lacking so I couldn't quite grasp the game ;-; but it seemed like a really tight game! Super great job ^w^

Reply
The GDWC342 days ago

Other than the tutorial bugging I had a great time! I liked that there was a story and the visuals were nice :D

I don't know if you've heard of Game Development World Championship before (gdwc2019) but it's a competition for indie game developers where they can submit their games and it's free! It's great if you want some more visibility for the game and it only takes a couple of minutes to join :)

This sounds pretty dope, thanks for the recommendation!

Love the concept! I experienced a bug in the tutorial that froze the game, so I was a little lost on the rules. But otherwise, I'm excited to hear that the analogue counterpart is still in development - I'd love to play it if I ever got the chance to~ (Also, great art!)

Oof, sorry about that. Somewhere between designing the digital game and putting it together we forgot how important explaining the game is, but thank you for your patience with the whole thing.

When a print-n-play becomes available It would be lovely to have that you play it.

P.S. our artist thanks you! 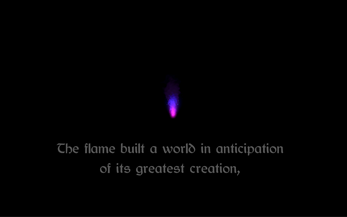 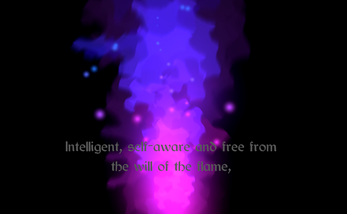 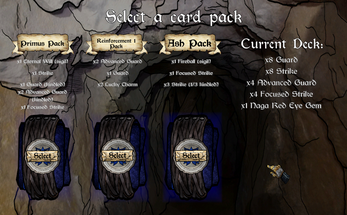 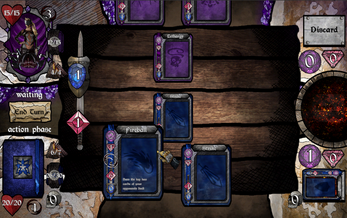 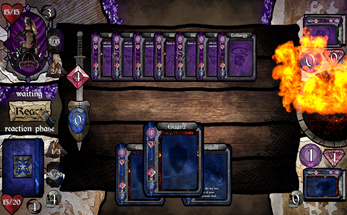 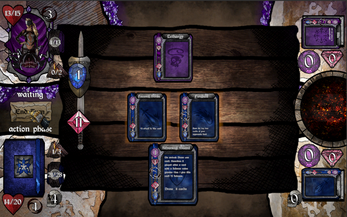